5 brave BDP consultants recently faced their fears and jumped out of a plane to raise money for our Edinburgh charity partner, SANDS Lothians.

Congratulations to Vanessa Leiper, Ian Brunton, Karin Eggerath, Kasia Gardocka, and Santiago Suárez who braved the jump and have raised over £1700 for SANDS Lothians!

Read on to hear Ian Brunton’s experience of the day…

We arrived around 8:30 from a sunny Edinburgh, Stirling and Fife to be greeted by a grey morning with low cloud at Strathallan Airfield.

Starting the day, our team of gathered and signed the required disclaimer and then moved on to the safety briefing. We were in the capable hands of our safety instructor who had over 6000 jumps under his belt.

We all had to practice individually, and on video, the “exiting from the plane” position and the “landing” position – on your bum with legs straight and high – not an easy position to hold!

Due to the nature of the activity, it is very dependent on the weather. The activity requires broken sky, or just completely blue – but it is Scotland after all – so that the ground can be seen when exiting from the plane.

You see what your colleagues are like in stressful positions when waiting for a parachute jump, some are off to the loo for the nth time, some are getting through their pack of 20, some are full of energy wanting to talk and some are showing no signs of nervousness or anxiety. 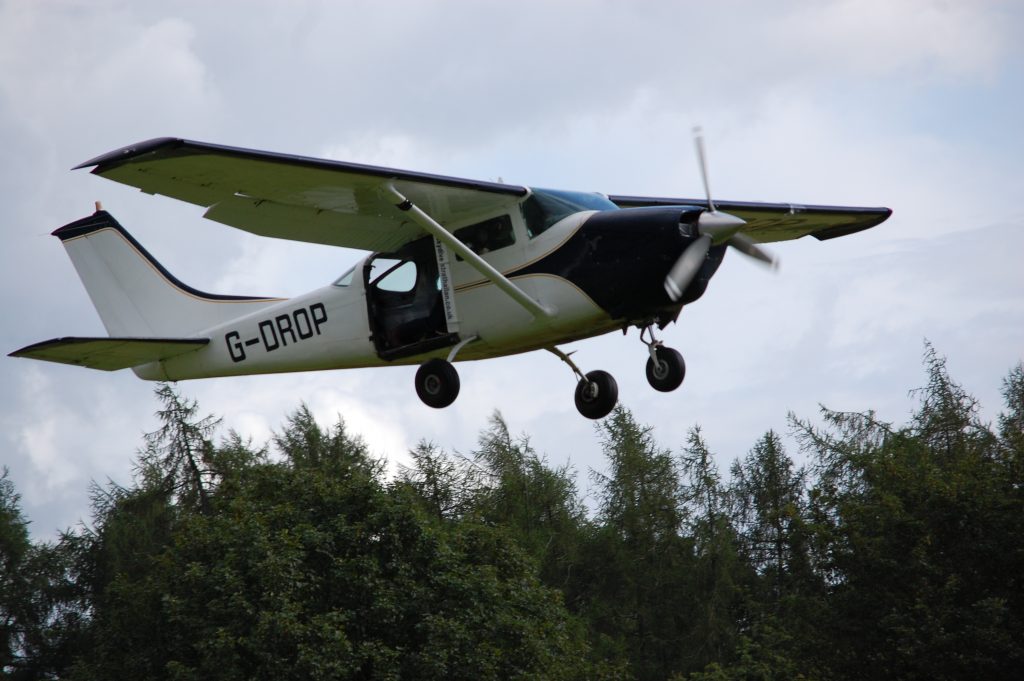 They rolled the plane out of the hanger around 11. There were other Tandem groups, as well as solo jumpers, so a busy plane for the day taking us up to the necessary height. It took around 30 minutes for the plane to begin taxiing for one jump to the next. It wasn’t the biggest of planes, so space was limited, we squeezed in with the pilot, two pairs of tandem jumpers, and the optional cameraman if you wanted your experience videoed.

Out first to go was Natasha around 11:30, then interspersed with other jumpers, Santiago, Vanessa, Karin and finally at 15:45 – Kasia and myself. We only saw rain showers on the way up and didn’t hear much over the sound of an open-door plane and a noisy engine on a small plane – we were thankfully unaware of the thunder and lightning being experienced on the ground! 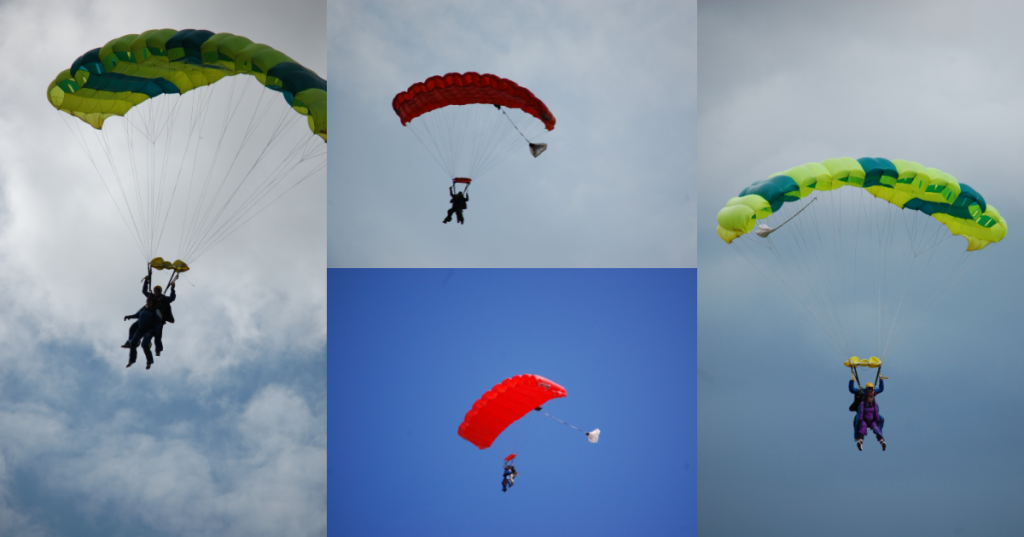 Once we had reached the 10000ft height, we shuffled towards the open door and dangled out of the plane before our experienced jumper made the move that would take us out the plane. A few head over heels before assuming the standard skydiving position and a speed of up to 120mph. Cue screaming/smiling as required.

We dropped down to 5000ft in 30 seconds apparently and I only bumped into the cameraman twice (Maybe he should get a zoom on the camera rather than having to move closer or further away!). A sudden wrenching of the harness when the parachute was opened and then silence and a good view of the Perthshire countryside. We then corkscrewed a few times for some dramatic effect before a slower descent. Legs up for the landing and then on your bum and we’re down and it’s over. 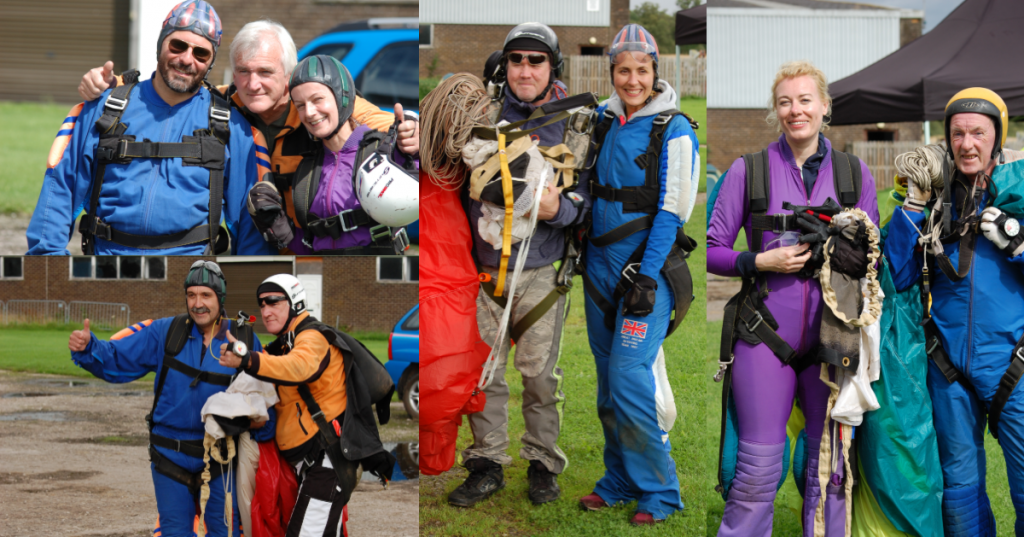 I would thoroughly recommend completing a skydive, for the nervous build-up, the excitement of falling out the plane, and the relief of the tug on the harness when the parachute opens.

A long day, but raising over £1700 for SANDS makes it all worthwhile. 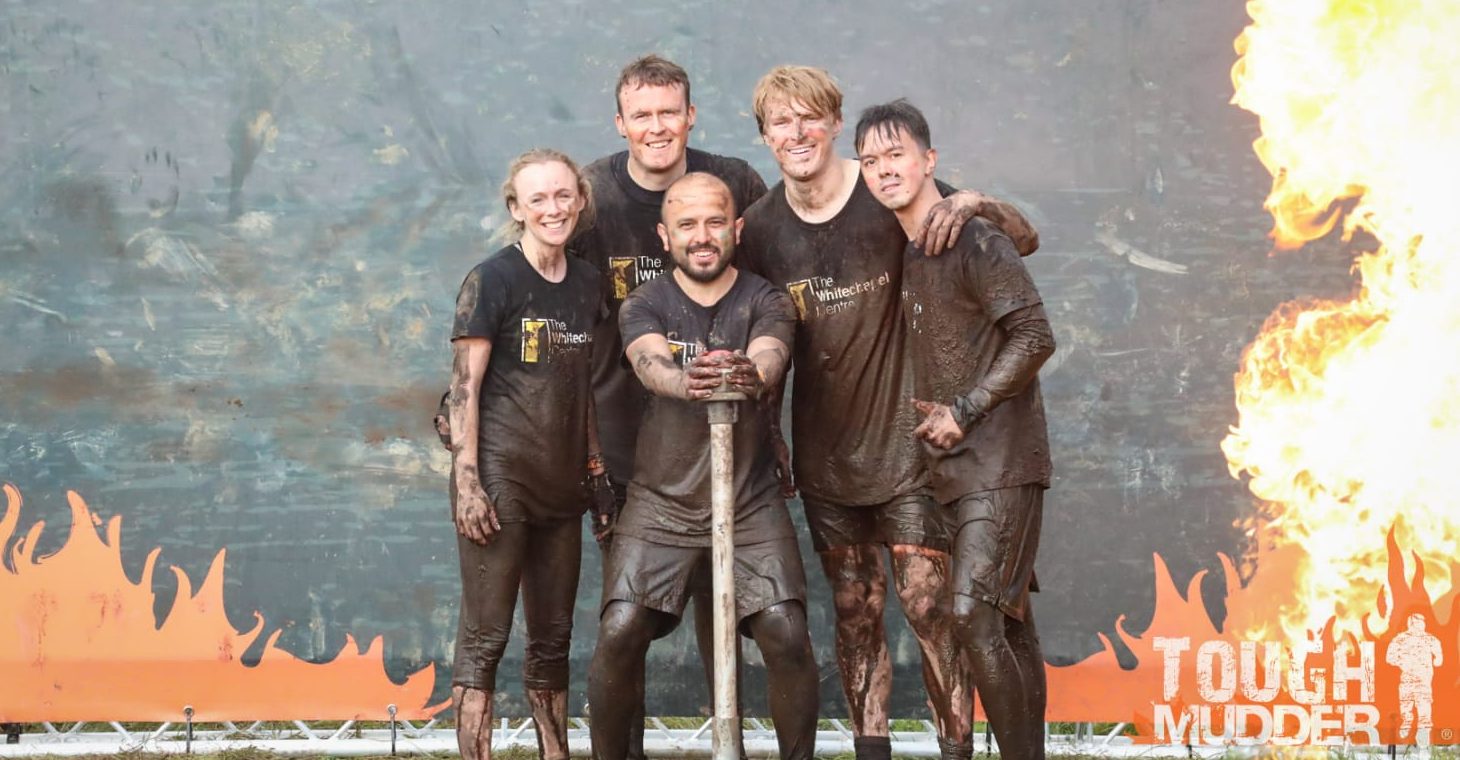 Tough Mudder for The Whitechapel Centre 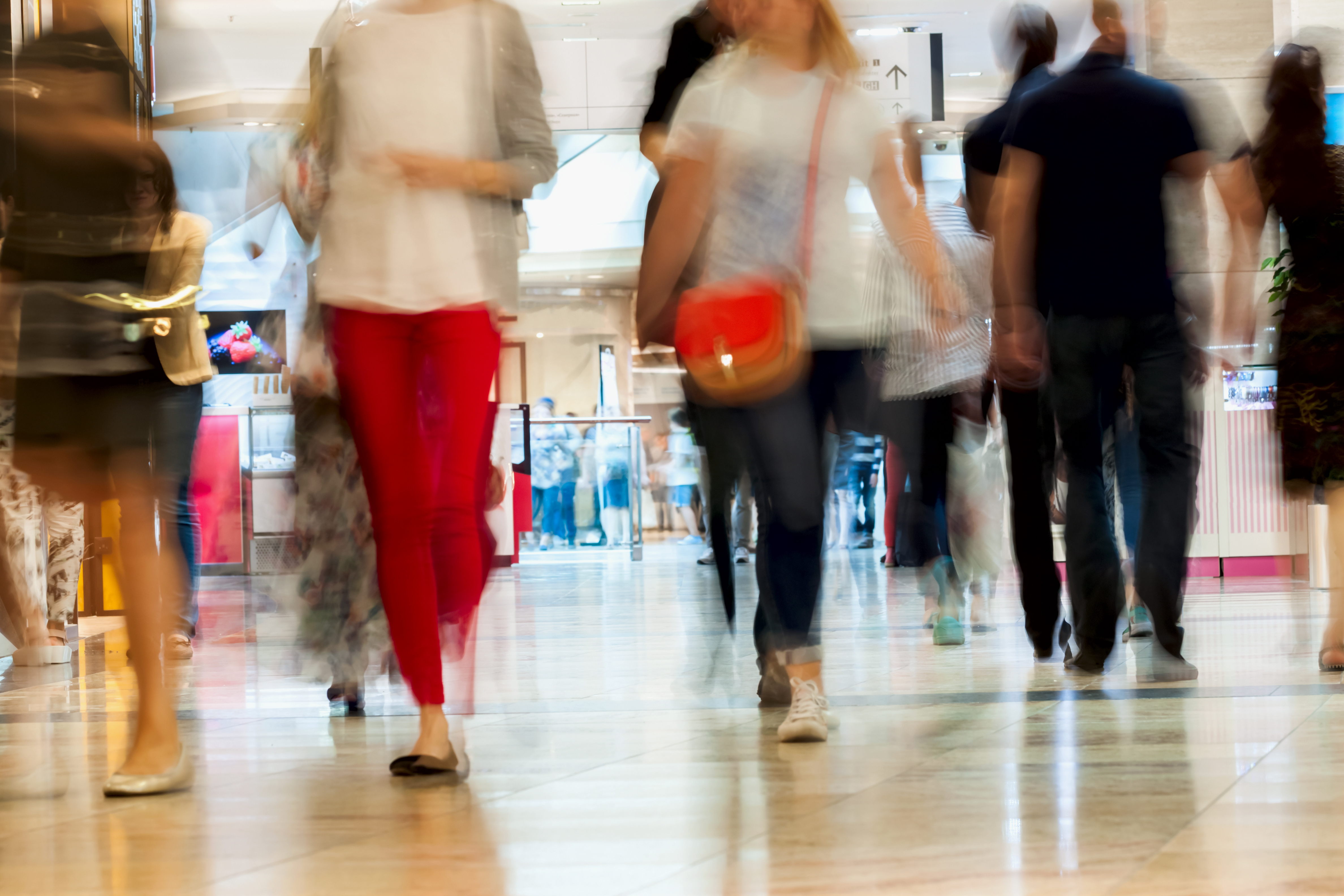 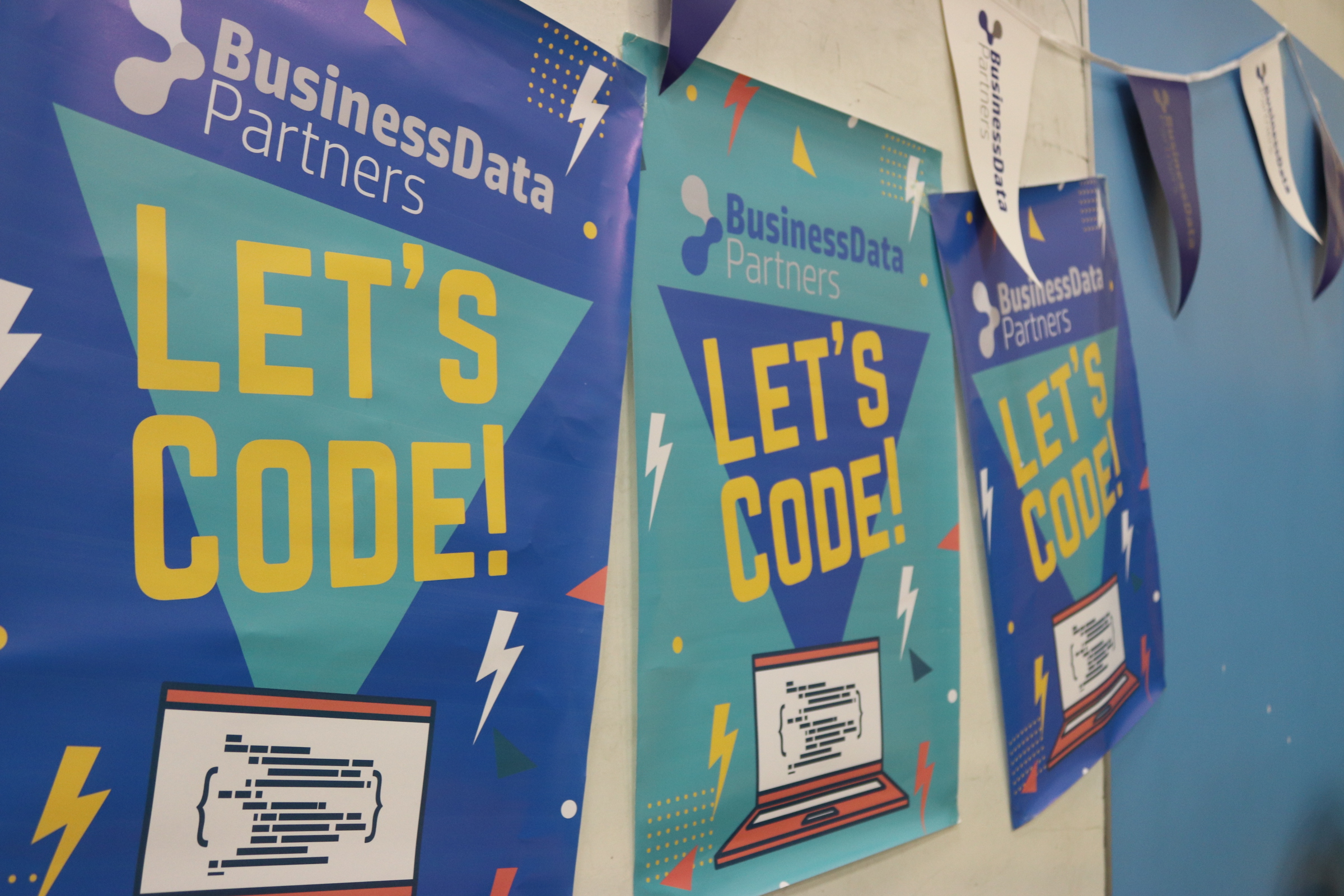